Bitcoin price is in a massive accumulation phase before it explodes to $100,000 or more. The bull run is likely to begin.

The Bitcoin market initially tried to rally on Friday but gave back gains as we continue to see crypto get hit right along. 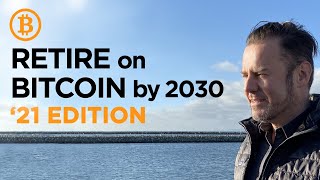